The highest growth rates are expected from China, India and the United States

The growth drivers of the global economy in 2021 will be deferred demand in China and large-scale cash injections into the US economy, the World Bank said. But many developing countries will not be able to compensate for the decline in their income.

The World Bank (WB) expects the world economy to grow by 5.6% in 2021 – according to its data, this is the fastest rate of recovery from a recession in the last 80 years. The main reason is the intensive growth of economic activity in several large countries, according to the World Bank’s report “Prospects for the World Economy” for June 2021.

The best result this year will show China, whose economy, according to the WB forecast, will grow by 8.5%. In second place is India with 8.3%, in third – the United States with 6.8%, in fourth – Argentina with 6.4%, fifth place will be shared by Turkey and Mexico (both 5%). The growth of the American economy by 6.8% will be due to the action of large-scale measures of fiscal support and the weakening of restrictions associated with the pandemic, the WB states. An impressive 8.5% rise in China will reflect the satisfaction of deferred demand.

The Chinese and Turkish economies did not fall during the pandemic: last year they showed growth – by 2.3 and 1.8%, respectively. American and Indian GDP will surpass the pre-dock level by the end of 2021, as growth in these countries will be greater than last year’s decline (by 3.5% and 7.3%). Mexico and Argentina, whose economies contracted by 8.3 and 9.9% in 2020, respectively, will not be able to reach the indicators before the coronavirus this year, follows from the forecast of the World Bank. 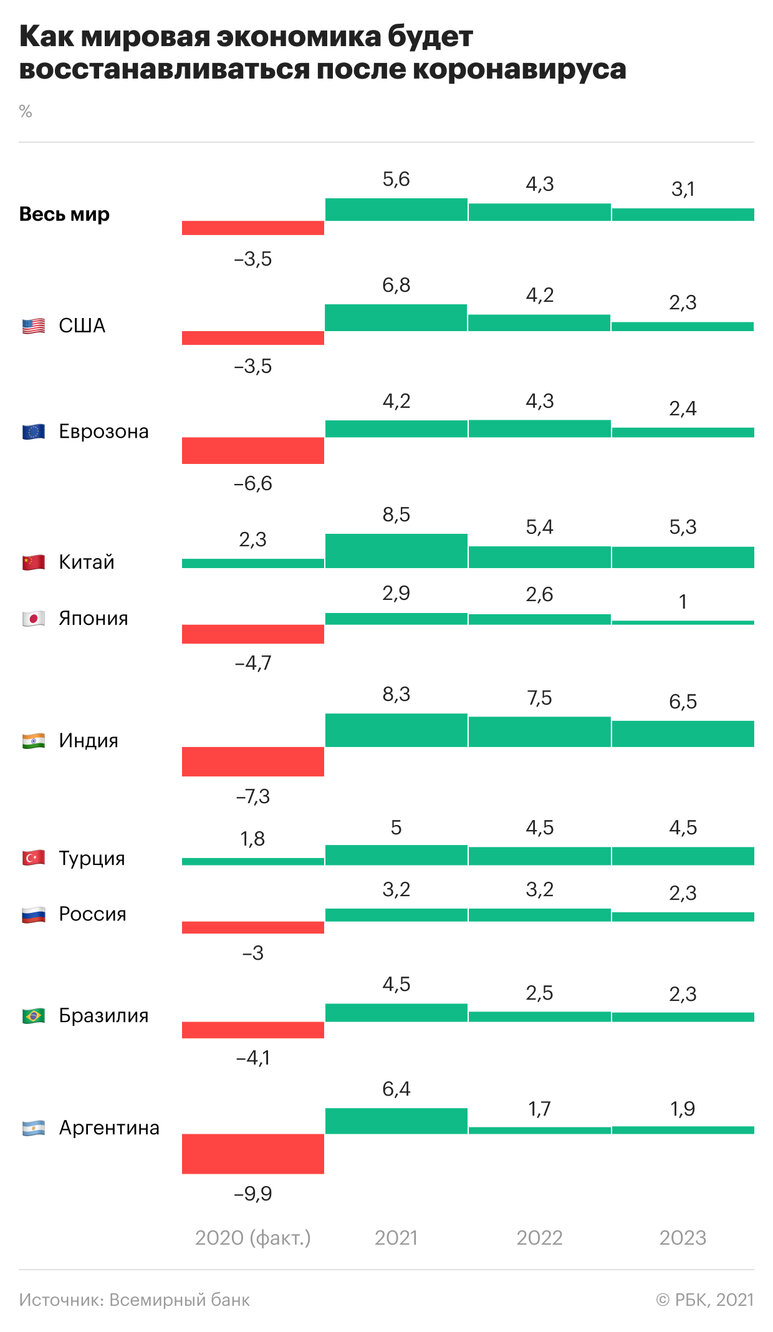 The Russian economy, along with the United States and China, will reach a pre-pandemic level this year, says Mikhail Vasiliev, chief analyst at Sovcombank. In his opinion, after a rapid recovery in 2021–2022, Russian GDP is likely to return to pre-crisis growth rates of around 2%, unless measures are taken to accelerate the economy.

Many emerging market and developing countries continue to struggle to cope with the COVID-19 pandemic and its aftermath, the WB notes. According to him, about two-thirds of such countries will not be able to compensate for the decline in per capita income by 2022.

“Despite encouraging signs of global economic recovery, the pandemic continues to exacerbate poverty and inequality among people in developing countries around the world,” WB President David Malpass said in the report. “There is an urgent need for a globally coordinated response to accelerate vaccine distribution and reduce debt burdens, especially in low-income countries.”

What other institutions expect from the global economy

In April, the IMF issued a forecast for world GDP. According to him, the global economy will add 6% in 2021, and 4.4% in 2022. The OECD published its forecast at the end of May, revising its December estimate upwards. According to the new forecast, global GDP in 2021 will grow by 5.8% (according to December expectations – by 4.2%), and in 2022 – by 4.4%. Among the main reasons for the improvement in the estimate, the OECD names the level of vaccination in developed countries and the large-scale stimulus measures in the United States.

How Russia will grow

For Russia, the World Bank has kept the forecast published in the May report. According to the baseline forecast, Russian GDP growth in 2021, 2022 and 2023 will amount to 3.2%, 3.2% and 2.3%, respectively. The baseline scenario assumes a gradual reduction in the number of new cases of COVID-19, the WB noted then. According to him, the recovery of the Russian economy will be facilitated by the recovery of the global economy, higher oil prices and soft monetary conditions in the domestic market in 2021.

According to the optimistic scenario, which implies vaccinations faster than expected and, as a result, restarting economies, allocating large stimulus packages and increasing demand for oil, the Russian economy will grow by 3.8, 4.8 and 3.3%, respectively. The pessimistic scenario, in which the WB lays down new outbreaks of the pandemic, the spread of new strains of the virus, weakening demand, lower oil prices and the collapse of the OPEC + deal, limits the growth of Russian GDP to 2.6% in 2021, 0.7% in 2022 and 0 , 6% in 2023.

In 2021, Russia’s GDP may grow by about 4%, President Vladimir Putin said at the St. Petersburg International Economic Forum (SPIEF-2021). “The Russian economy, despite all the difficulties, has shown resistance to external shocks. In 2020, Russia’s GDP contracted less than the global economy. By the end of this year, we will already reach a growth rate of about 4%, ”he noted.

According to the Ministry of Economic Development, the Russian economy added 10.7% in April 2021, said the head of this department, Maxim Reshetnikov, on the sidelines of the SPIEF. In May, he also expects “abnormally high” numbers by May 2020, since then there were still severe restrictions in place. According to the minister, the economy is recovering better than expected. Russia’s GDP in January-April 2021 grew by 1.8% on an annualized basis, ministries estimated. 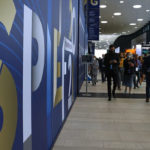 “The economy is returning to normal”: what the participants of SPIEF-2021 talked about
By Administrator September 02, 2021 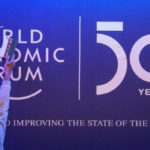 No breakthrough in Davos

No breakthrough in Davos
By Administrator January 25, 2020 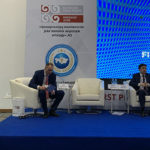 ECE representatives speak about the development of public-private partnership mechanisms in EAEU
By Administrator November 07, 2019 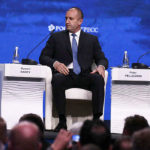